For over 15 years now, Clauma has been perfecting the design of its highly effective riot gear marketed worldwide under the V-Top brand name. Today, this protection equipment is used by strategic police forces during public protests or riots and by correctional facility personnel all over the world.

In addition to offering greater security, comfort and flexibility, the V-Top personal protection ensemble consists of the most lightweight and ergonomic products of their kind on the market. Manufactured with care by experienced Clauma personnel in Sainte-Julie, Quebec, (Canada), 90% of these products are exported all over the world for use by the most reputed police forces.

V-Top protection equipment is sold in 130 countries including Canada, the United States, Australia, Great Britain, France, Italy, Norway, Poland, Iceland, the Czech Republic, Mexico, Venezuela, Guatemala, and various Latin American countries, as well in Kuwait and elsewhere in the Middle East, and also in Macao, China. V-Top protection equipment is used by police forces at meetings of heads of state, including the recent summit meetings of the G8 and G20 in Canada. 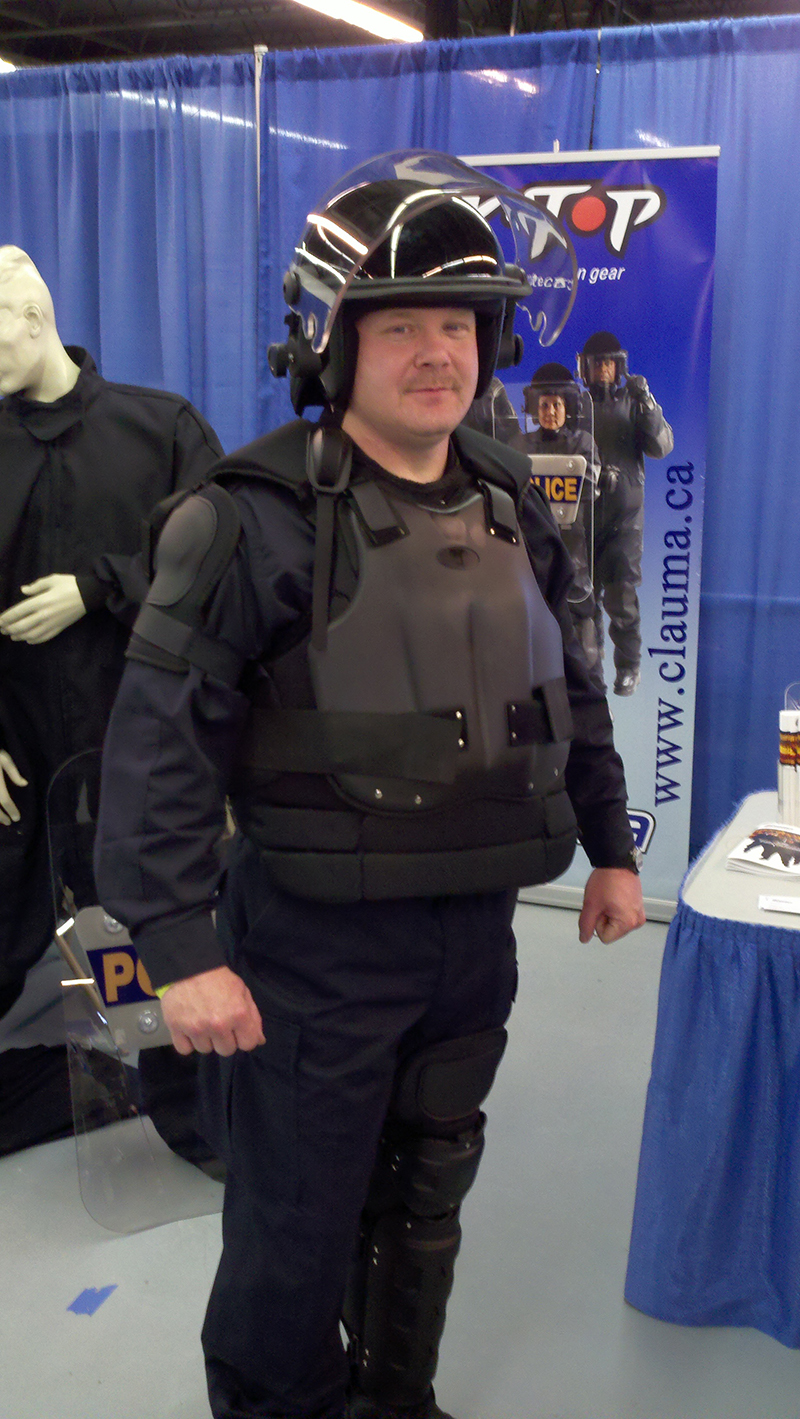 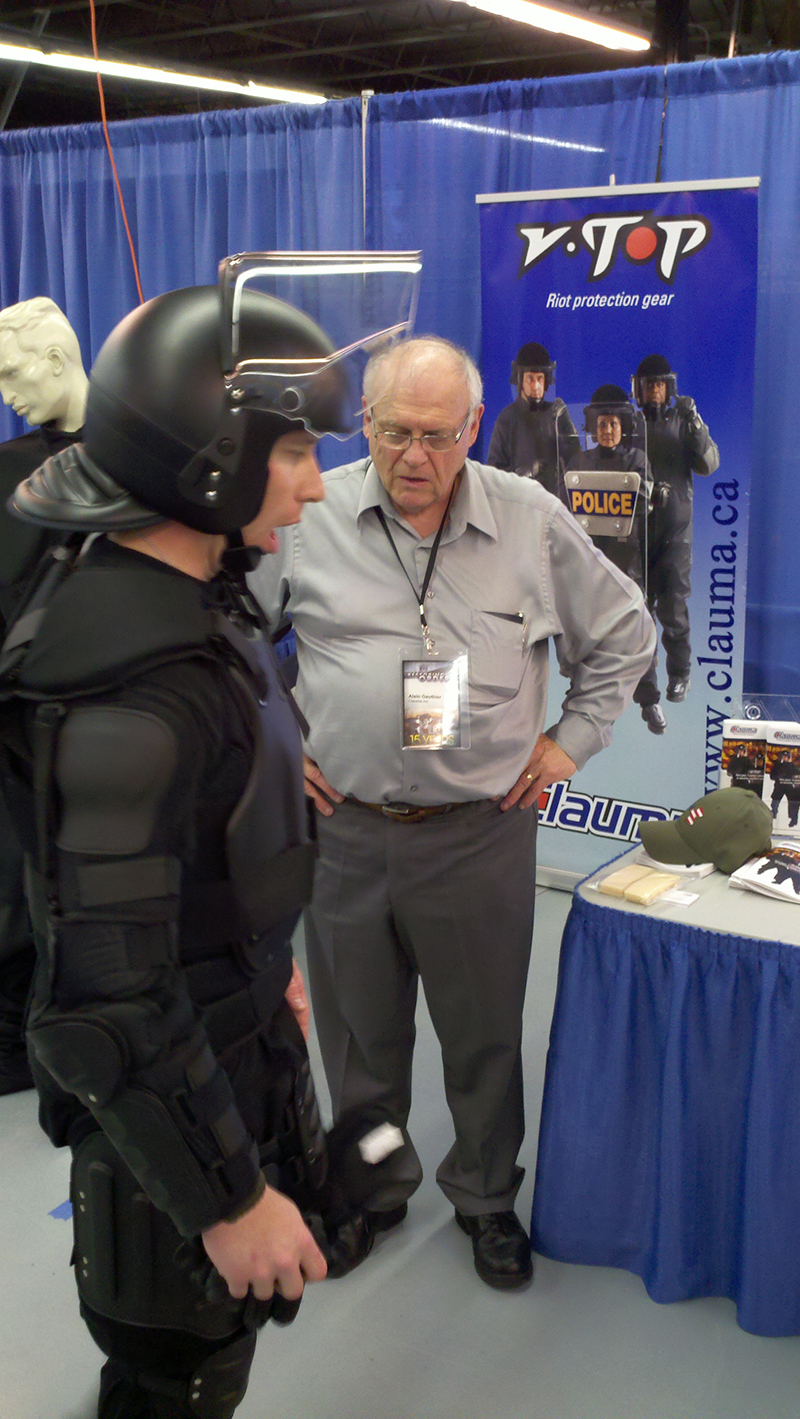 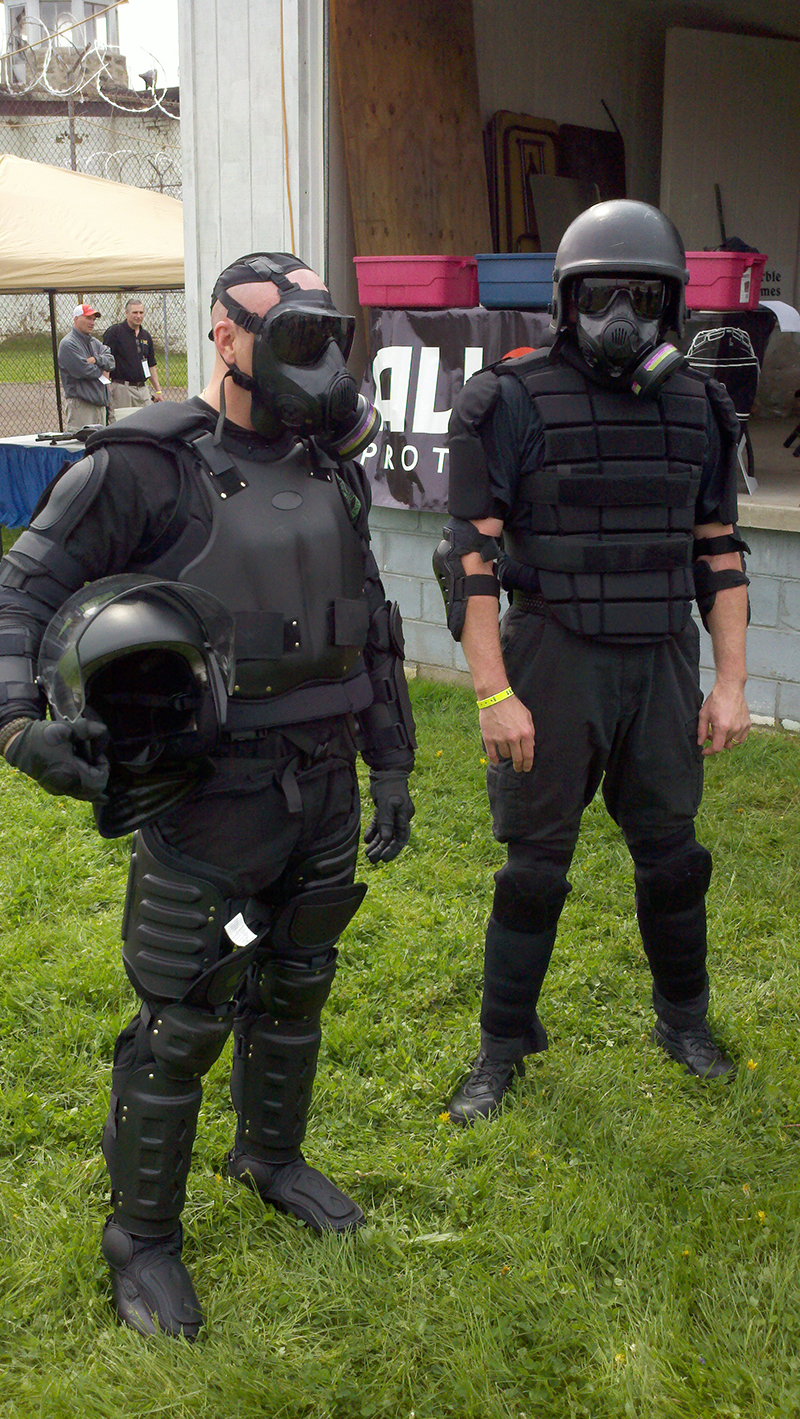 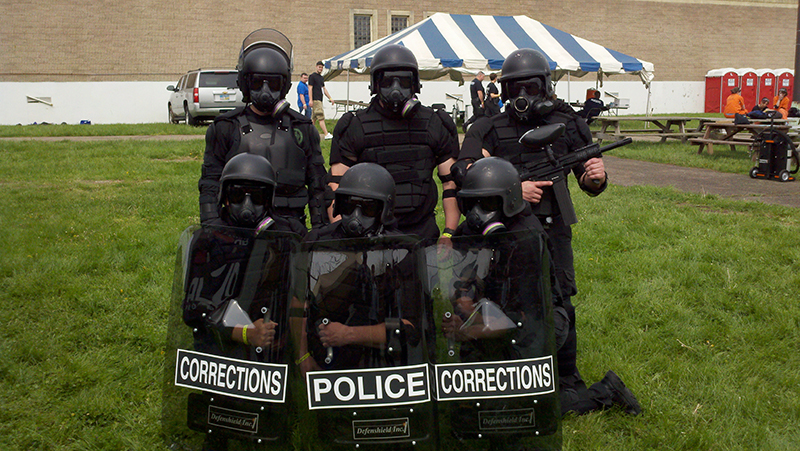 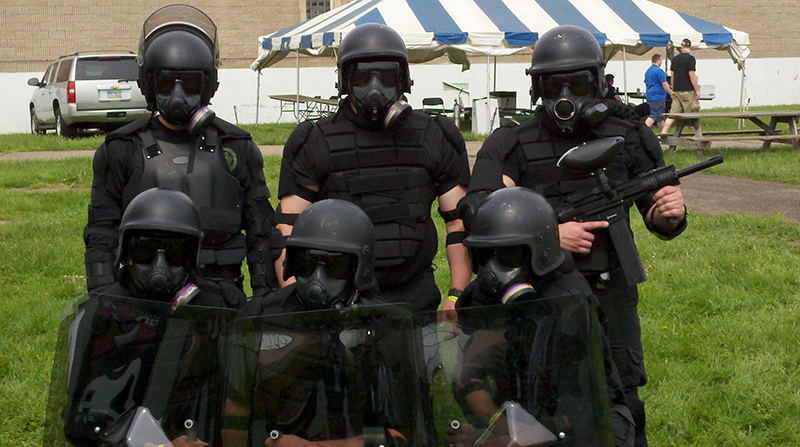 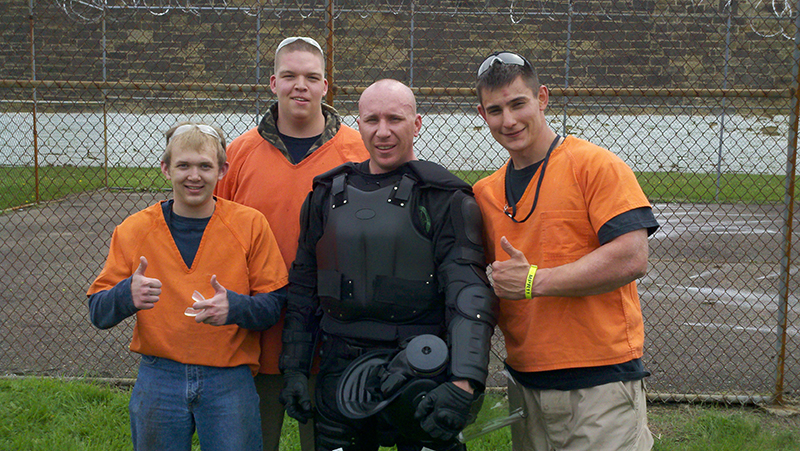 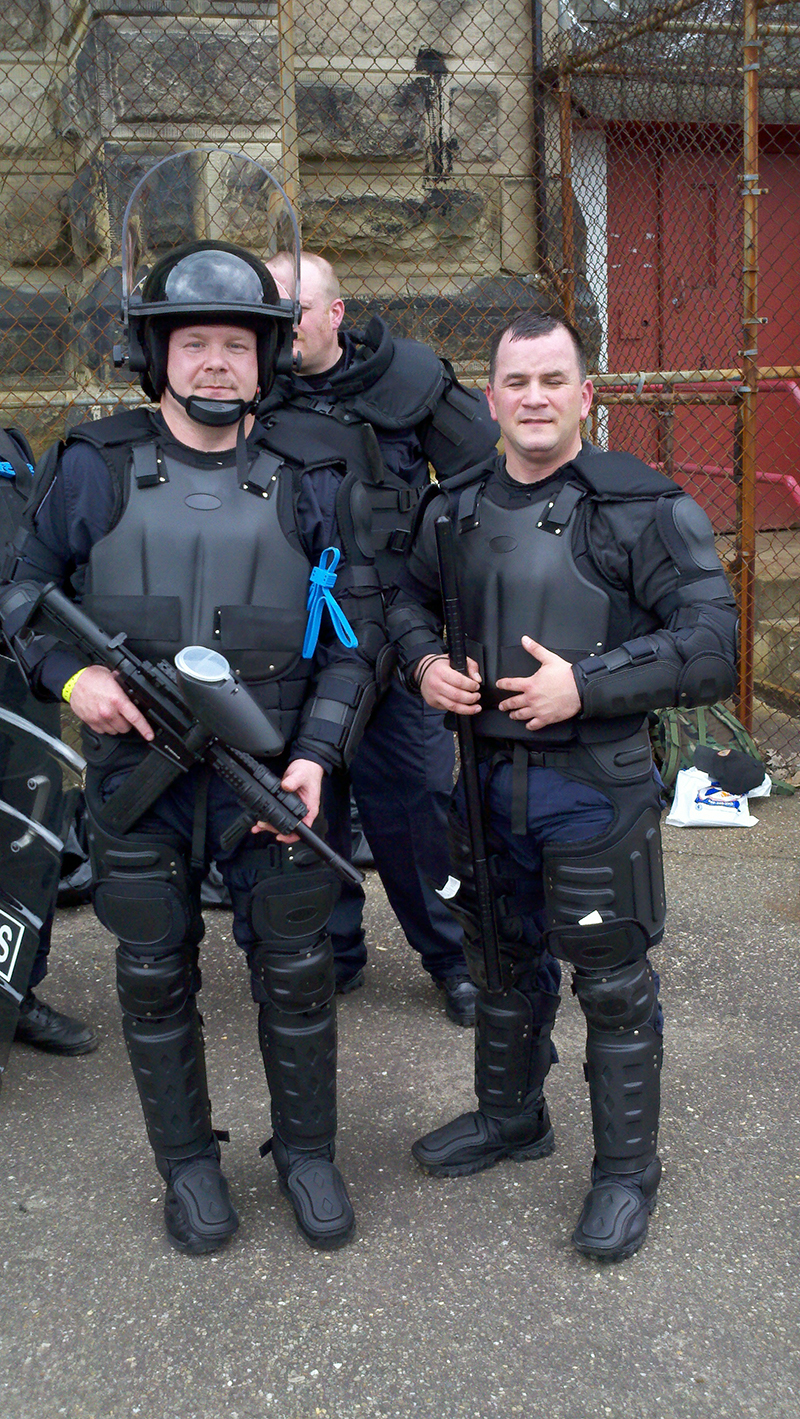 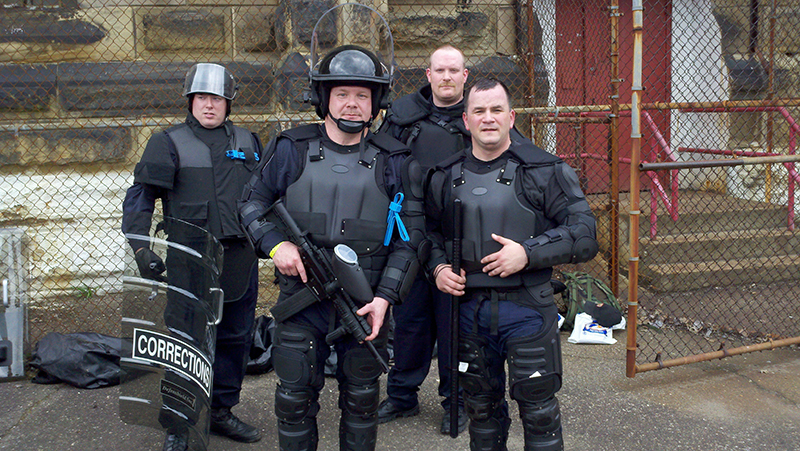 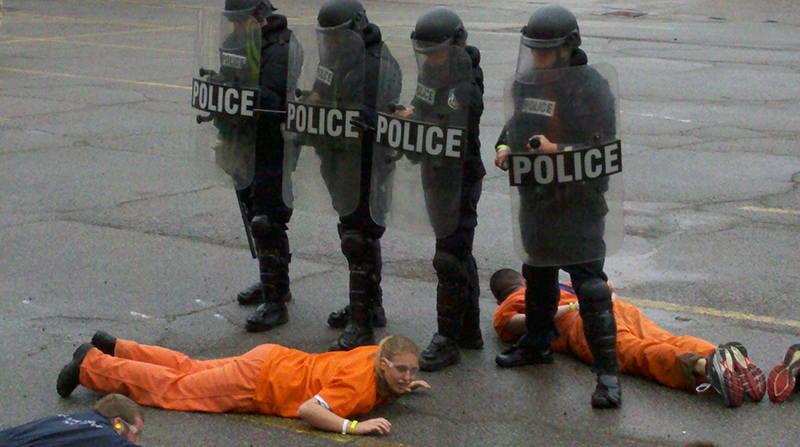 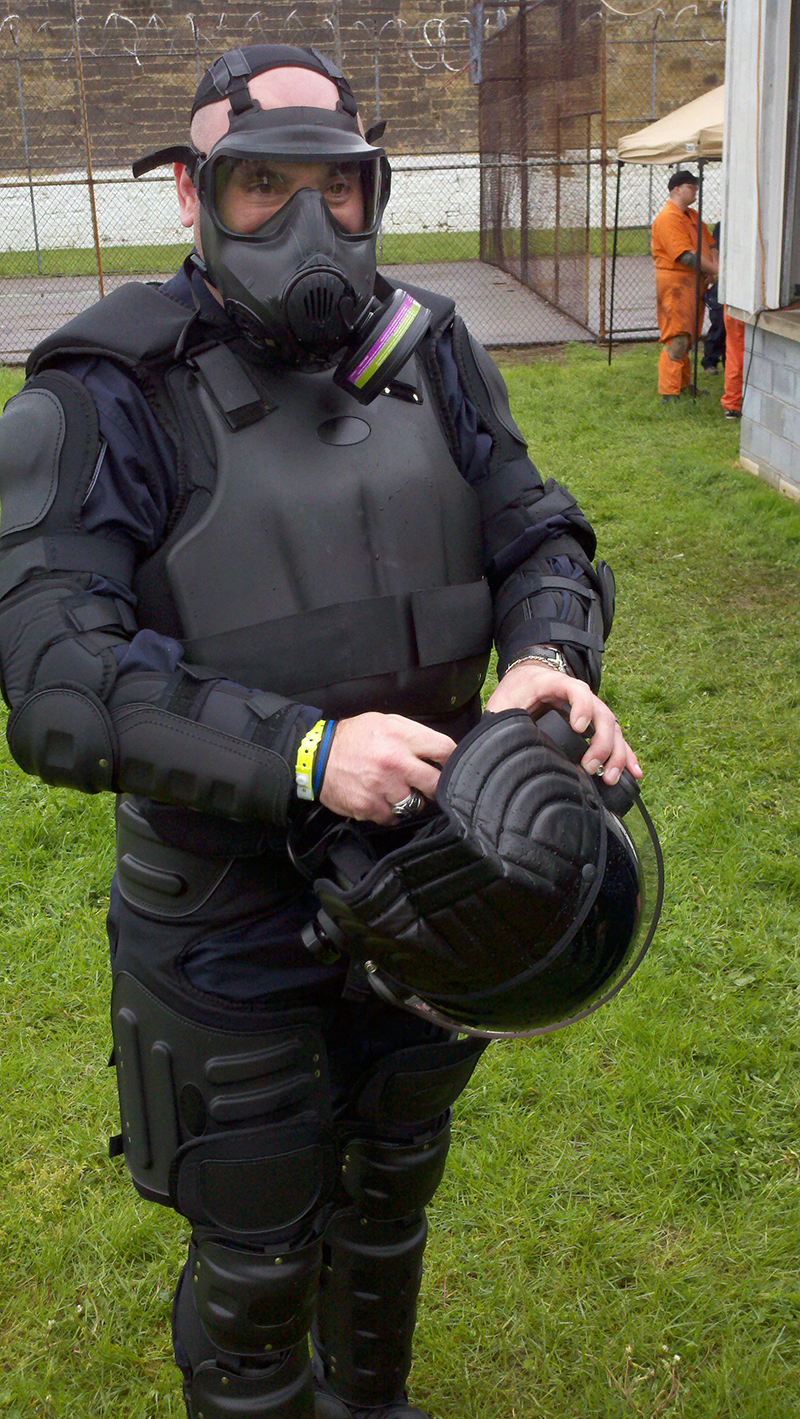 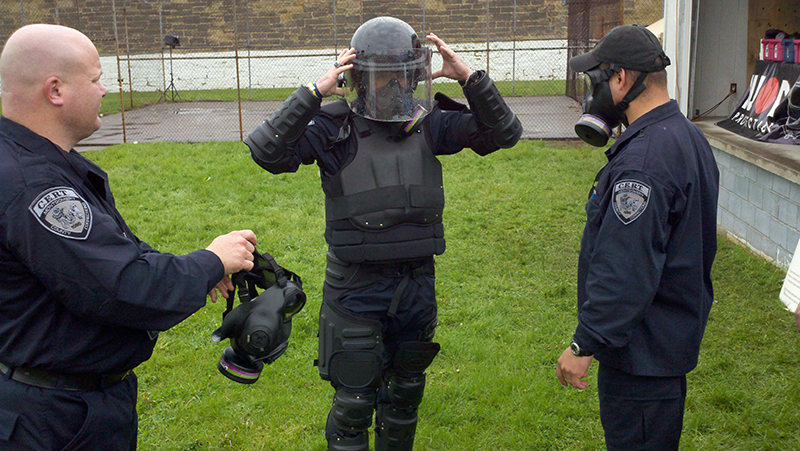 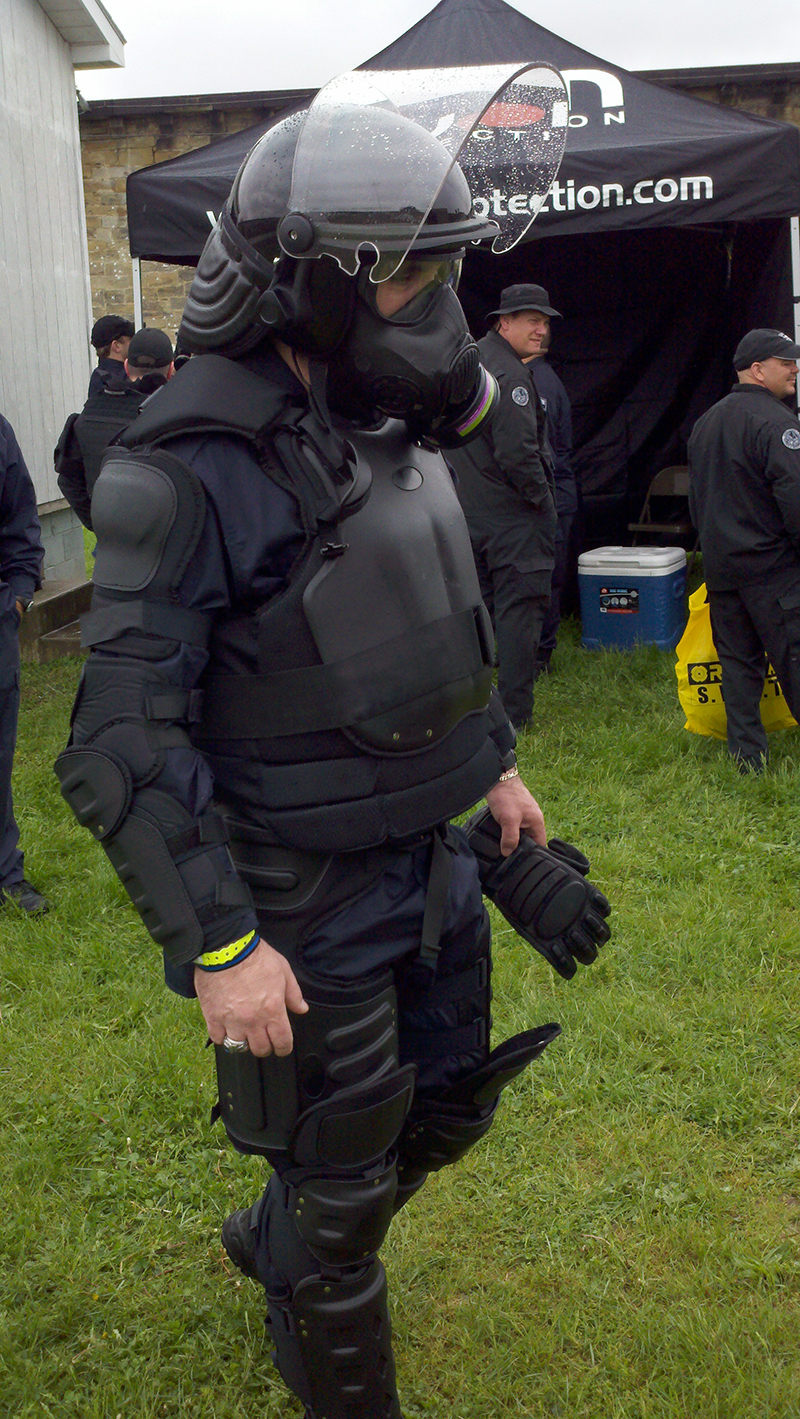 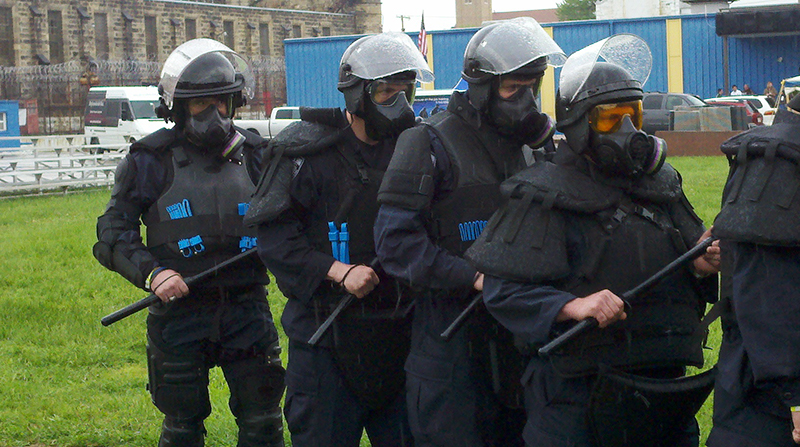 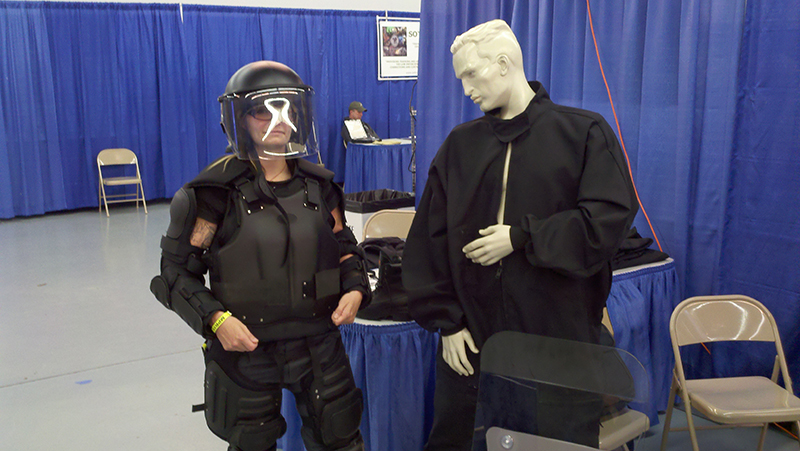