Included in our vehicle line up, which could prove useful for your operations, could be the Tactical vehicles described as the Tactical Response Unit (TRU), TRU MARK-I and TRU XLT. Background to the development of the three vehicle types comes from years of experience of manufacturing large mobile structures. Our Tactical Units have comfortable seating for a fully equipped response team from six to fifteen person team and is based on the Ford F550 chassis. Using the same Ford F550 chassis, CSI has developed the TRU, with its traditional SUV configuration of four side doors and a single rear rapid deployment door and carries a total crew complement of eight to fifteen (as ordered). Similarly to other two Tactical vehicles, the CSI Tactical Vehicles can be armored to exceed the European B7 armor level. 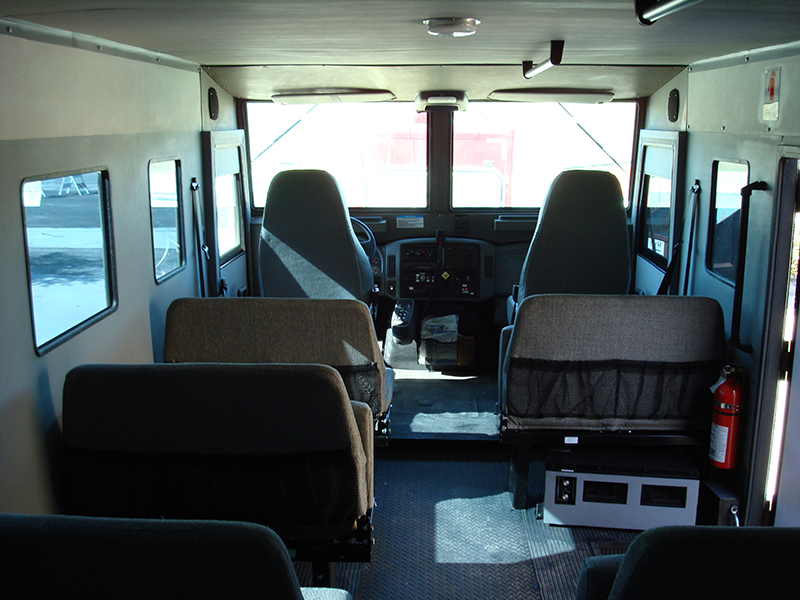 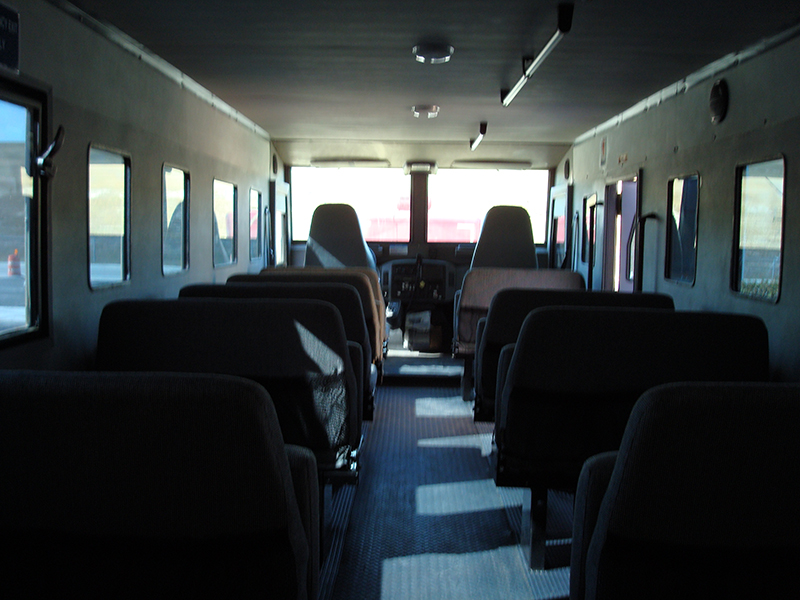 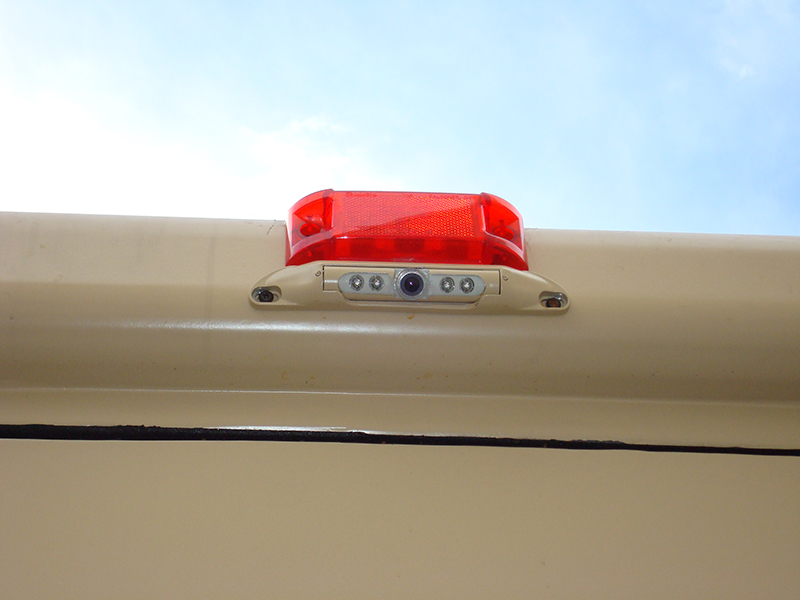 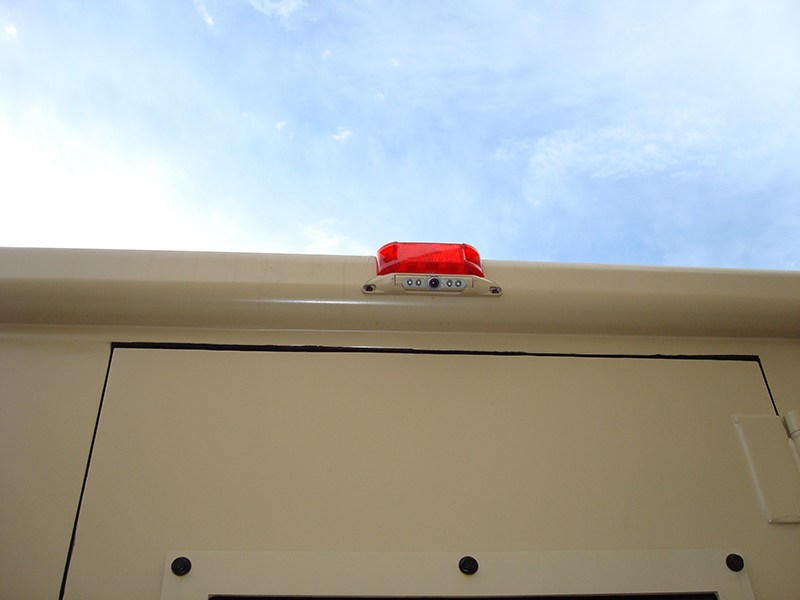 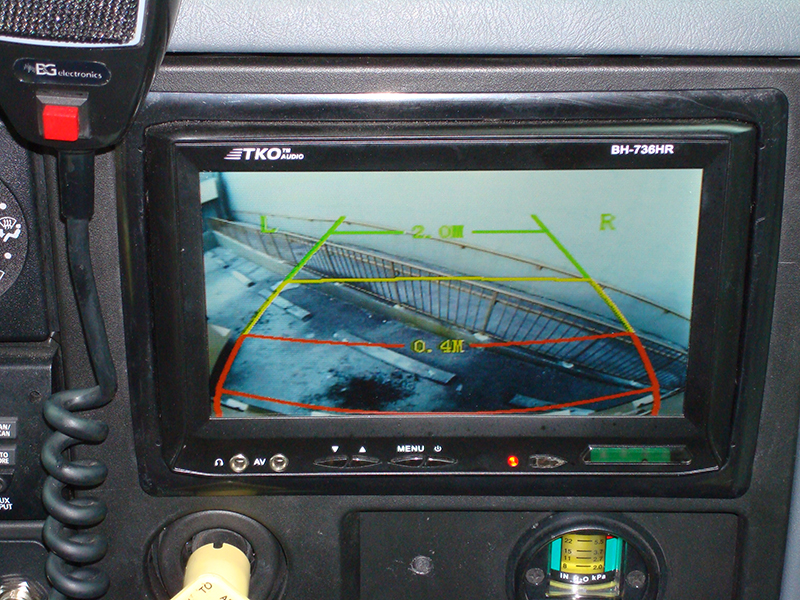 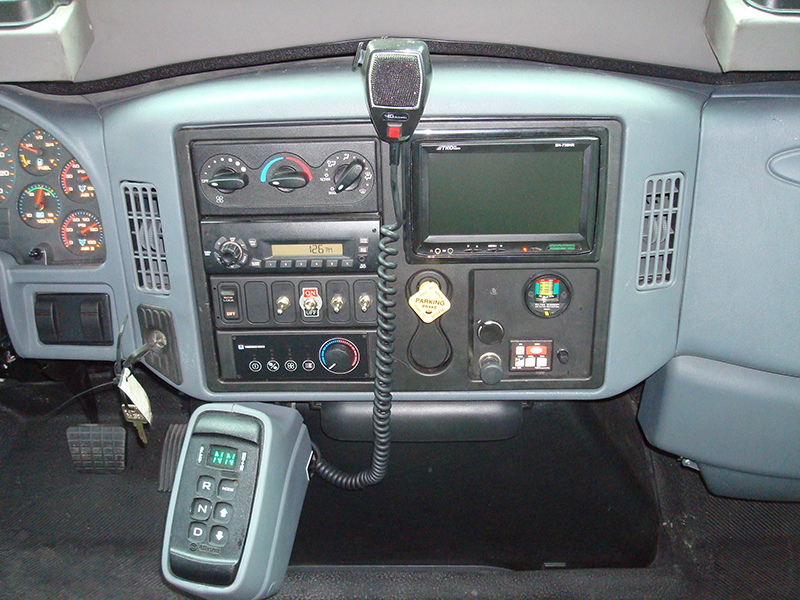 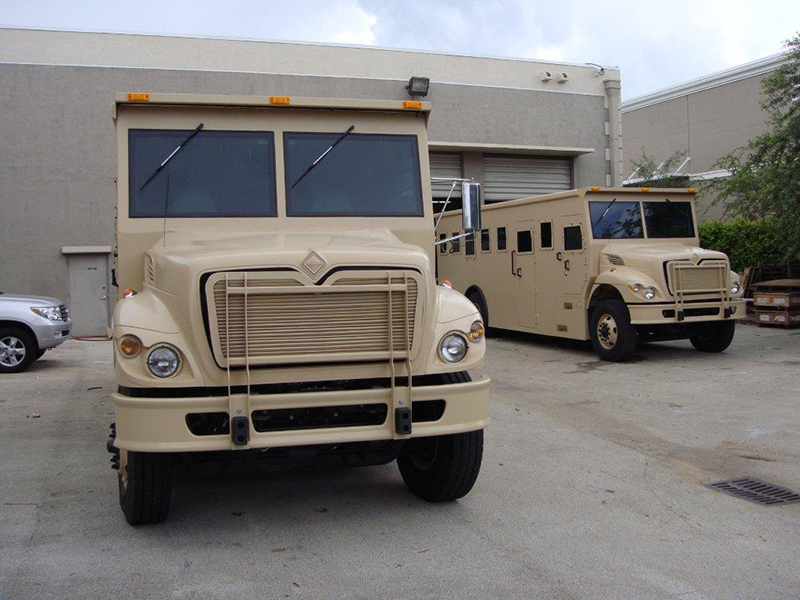 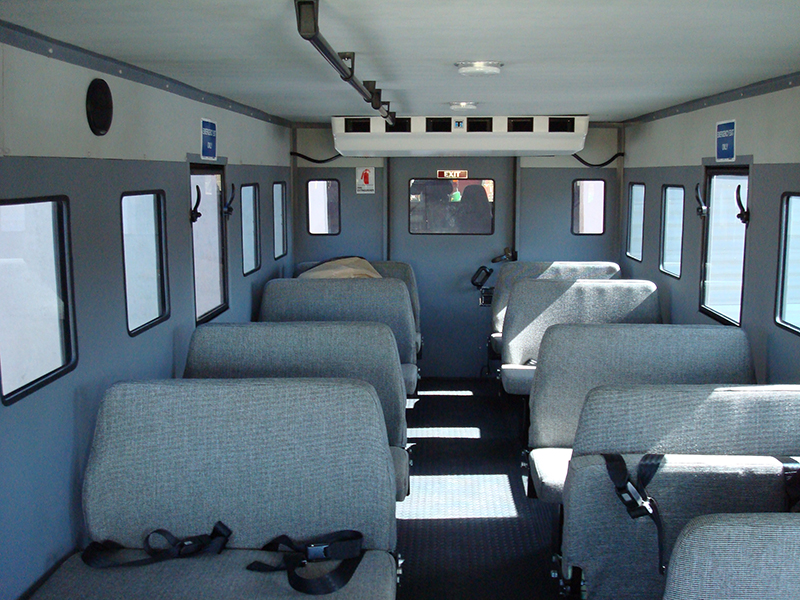 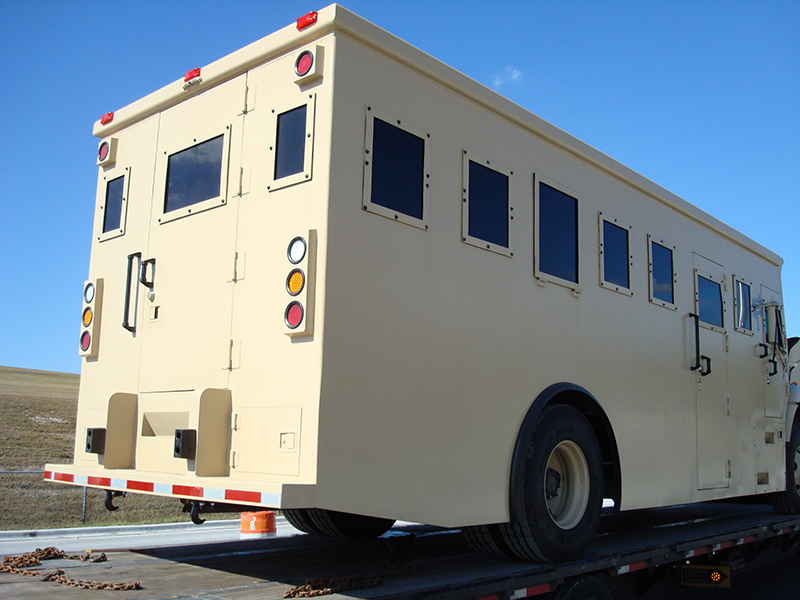 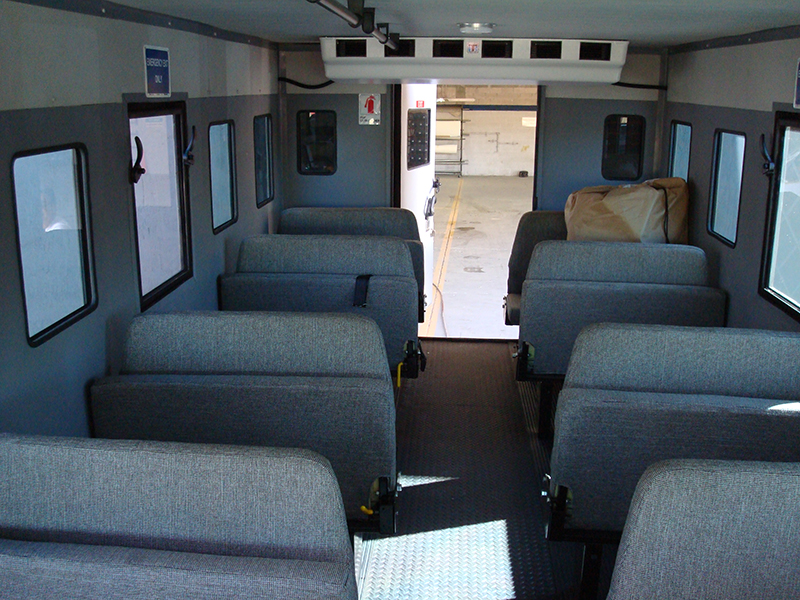